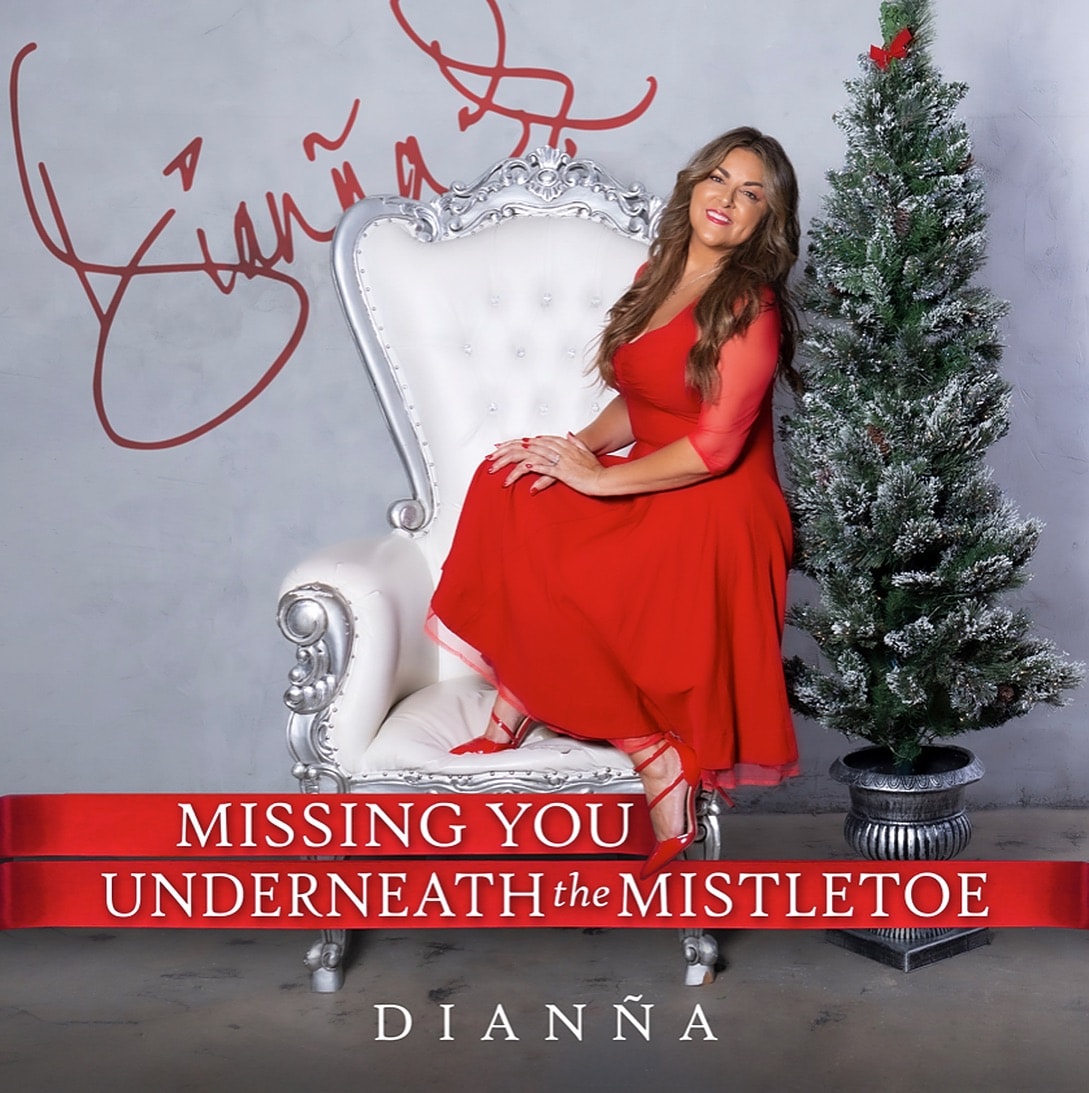 According to her record company Billeegee Productions, Dianña has posted the official music video for her song “Missing You Under the Mistletoe” on YouTube. The video was shot at Fonco Studios in Los Angeles, which provided special effects and animation for films like Star Wars, Star Trek, and Beetlejuice. As a result, some memorable moments in the video benefited from their talents.

Her previous single, “Hands,” spent seven weeks inside the top 20 on the Adult Contemporary charts, and for five of those weeks, Dianña ranked as the top independent artist there.