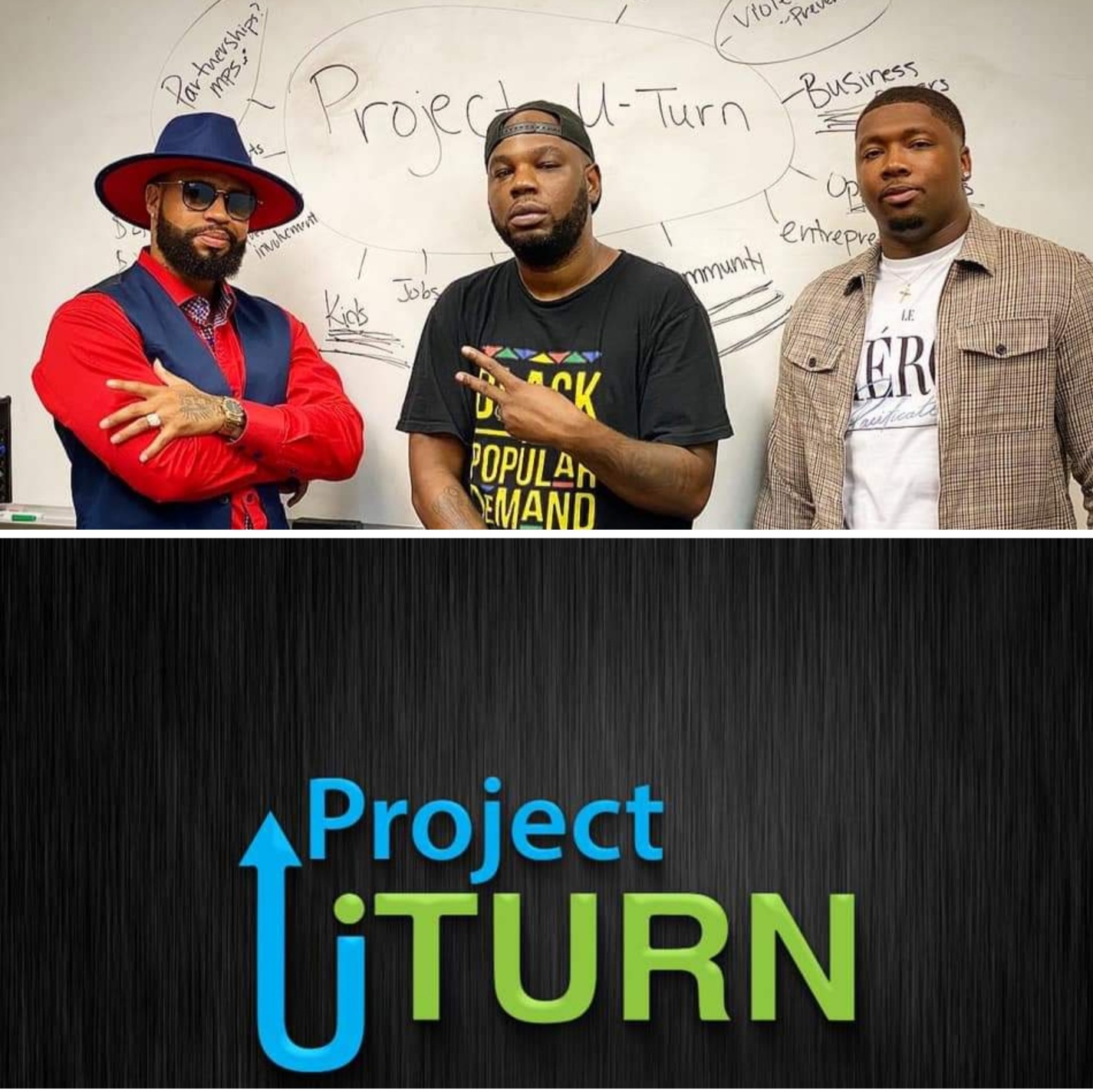 Serial entrepreneur and community activist Princeton Epps is helping youth turn their perspectives on making illegal money around through a new nonprofit called Project U Turn.

Project U Turn brings together a host of initiatives and activities across the city in support of young adults and teens that are currently struggling with their finances. The aim of the nonprofit at its core is to stop the rise in illegal moneymaking and criminal activity while educating young adults about their responsibilities. This also includes a focus on making entrepreneurship more accessible so that young people can make money the right way.

Having built a successful multimillion-dollar trucking business in Milwaukee, Princeton Epps has became a prominent figure in the community, seeking to help youth find new opportunities while sharing his experiences on building a successful business with future leaders.

With many of Milwaukee’s young citizens living in poverty and facing barriers to entering the workforce, there has been growing unrest in several communities that have become disenfranchised. This has led to an increase in social problems where young people are lacking the help they need to get into the workforce.

Following a recent increase in burglaries, thefts and other illicit financial activities across the city, Princeton Epps has been advocating for an end to violence and criminal acts while pushing for a new approach that educates young adults on their future prospects.

Earlier this month, Epps launched new streetwear apparel with the slogan “Killing Ain’t Gangsta” to change perspectives. In an interview with local ABC news affiliate WISN 12 News, he encouraged the city’s youth to end criminal acts in the city.

With Project U Turn bringing together community leaders as well as activists and young adults, the nonprofit has already achieved several milestones in helping to mentor and encourage teens to choose financial literacy and entrepreneurship over crime.

As Milwaukee recovers from the economic downturn, there’s been a renewed focus on building up initiatives that help young people find their way. Princeton Epps is leading that change and continues to bring forward new initiatives to encourage teens and youth to find the inspiration they need to succeed.

More from U.S.More articles in U.S. »