“The Mustangs” takes viewers on a journey across America to locations few have seen or even heard of. On our public lands, there are nearly 80,000 wild horses, with another 50,000 in government corrals.

“America’s wild horses are fighting their last stand,” said Executive Producer Robert Redford. “Increasing competition for our natural resources threatens our wilderness areas, our wild horses and other wildlife species. Horses are interwoven into the very fabric of what is America. What threatens them threatens us all.”

The film incorporates music by Bruce Springsteen, Willie Nelson, and Emmylou Harris, as well as the original song “Never Gonna Tame You,” which was written by legendary composer Diane Warren and performed by Platinum-selling musician Blanco Brown.

The story of “The Mustangs” is told in the form of an American adventure. The film, which is centered on the history and current predicament of these famous animals, includes a variety of stories about individuals and organizations dealing with wild horses, including one that unites mustangs with PTSD veterans.

Pulitzer Prize-winning journalist David Philipps, who is featured in the film, says, “The wild horse is so ingrained in the American imagination that even for those who have never seen one know what it stands for: fierce independence, unbridled freedom, the bedrock ideals of the nation. From car ads to high school mascots, the wild horse – popularly known as the mustang – is the enduring icon of America. But in modern times it has become entangled in controversy and bureaucracy, and now its future is in question.”

“America’s wild horses represent freedom, strength and resilience,” said Producer and Co-Director Steven Latham. “This film takes audiences on an exciting journey; a journey that we as filmmakers went on, to understand the challenges the Mustang faces to thrive in a changing world.”

Film Fest Tucson, Film Fest 919 in Chapel Hill, NC, and the Newport Beach Film Festival will all screen the film in October. 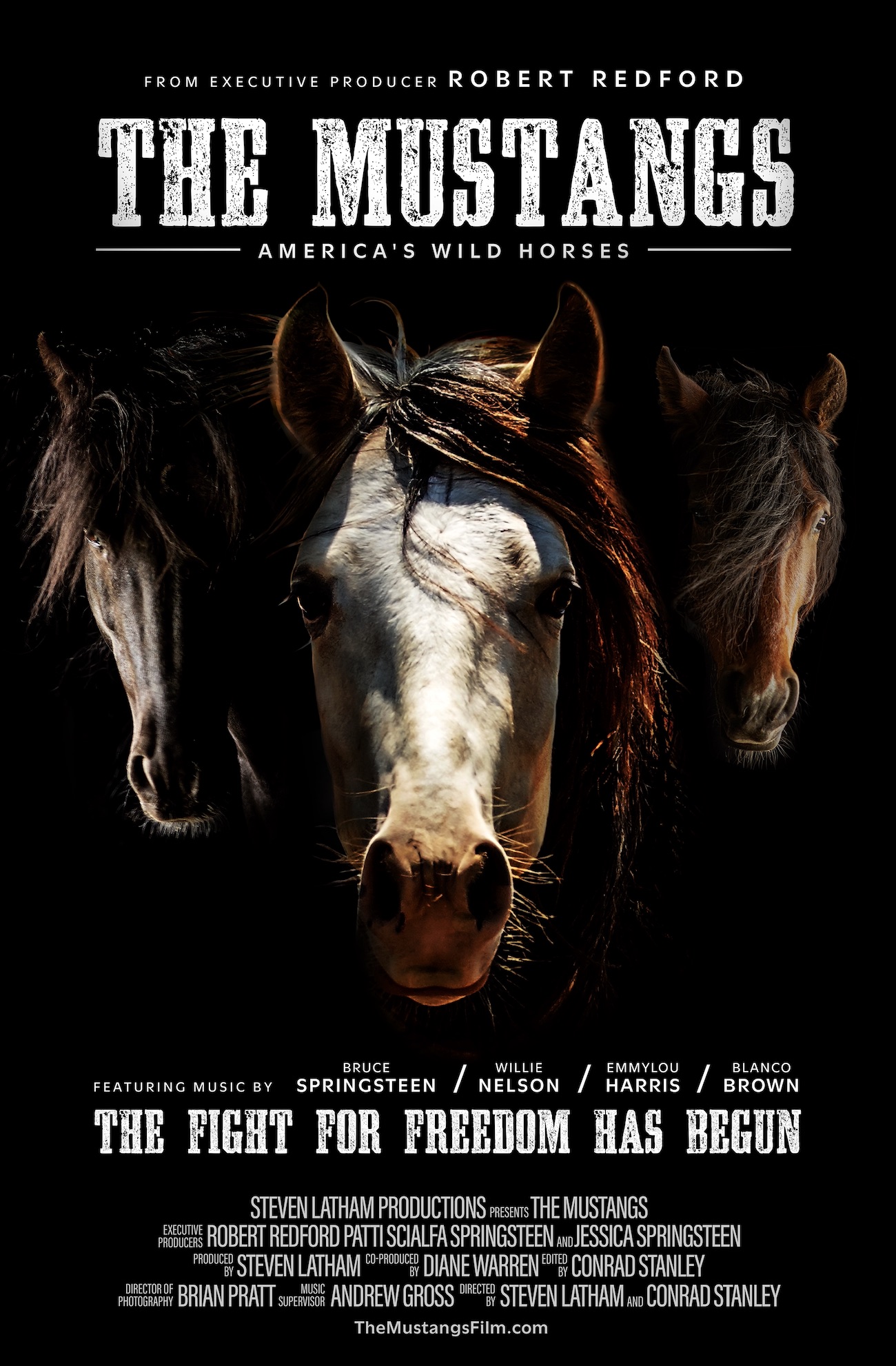 More from MoviesMore articles in Movies »