A new investigative documentary is heading to Los Angeles this week, revealing new evidence in relation to the tragic American 965 crash that led to the deaths of 159 passengers on December 20, 1995.

“American 965” by Fact Not Fiction Films is the latest outing by British director and former airline captain Tristan Loraine, who delves deep into the tragic crash, and reveals a host of new evidence that could explain what happened to the aircraft.

Following the air crash investigation, it was concluded that the plane came down on its approach due to pilot error, however that night, two of American Airlines’ most experienced pilots were at the helm, and there’s never been a full review of all the evidence, until now. 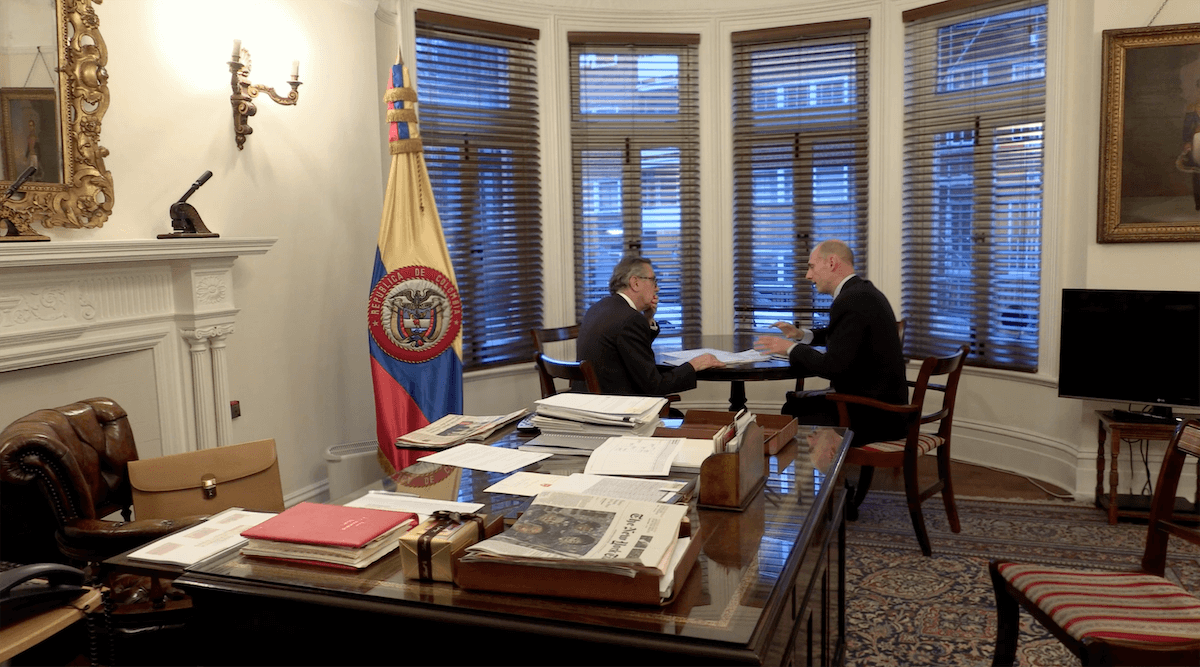 “American 965” brings together 19 years of research and real-life experience from the perspective of a former airline captain. Tristan Loraine, who is also behind the 2019 hit documentary “Everybody Flies,” reveals shocking new evidence that could explain what happened during the flight’s approach in intricate detail.

Revealing a fatal design flaw in aircrafts that goes back decades, “American 965” provides hard-hitting facts that can simply not be ignored. Interviewing aviation experts, doctors, engineers, survivors and air investigators, “American 965” provides a complete overview of what happened. Viewers will also be able to see a complete 3D recreation of the crash which the filmmakers developed to educate audiences about the accident. The film asks the aviation industry and the aviation regulator, the FAA, why the air supply on modern aircraft (which comes from the engines) is not filtered and why aircraft have no contaminated air warnings systems fitted.

With millions of passengers traveling by plane every day, the documentary asks the difficult questions to the aviation industry, with a renewed focus on aircraft design, and passenger safety.

“American 965” is set to premiere this week at the Monica Film Center. Additional screenings are also taking place nationwide starting July 9th. To buy your tickets, see the screening information below. Have you or a family member been personally affected by an air safety incident or crash?

Washington D.C. July 15th
(Invitation only) Doors open at 7pm with the screening at 7.30pm followed by a Q&A

Miami, July 15th
(Invitation only) Doors open at 7pm, with a 7.30pm screening including Q&A with TWU

More from MoviesMore articles in Movies »