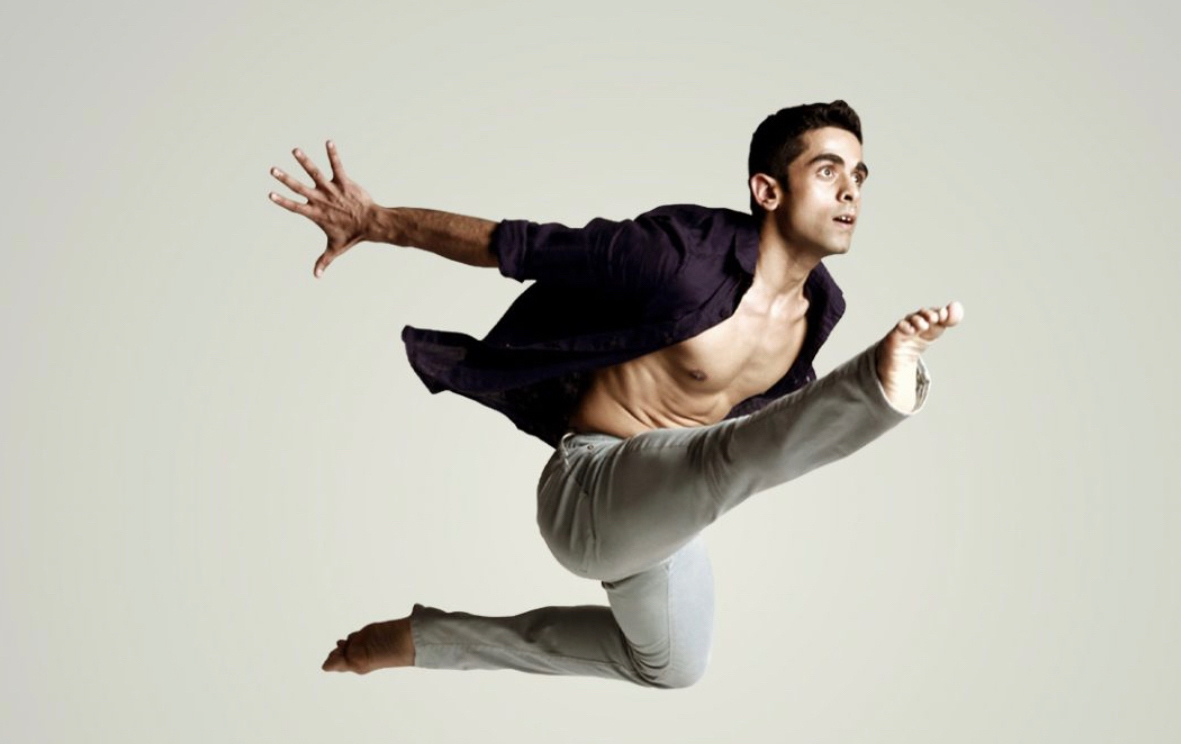 Sanchit Babbar, originally from India, has enlightened many lives through his teaching in the wake of the pandemic. Sanchit is an internationally accomplished dancer and SAFE® certified coach based in Los Angeles, California. His more than ten years of experience incIude mastering ballet, modern dance with the Horton and Graham techniques, Yoga and SAFE®.

With many people impacted by the pandemic, there’s never been a greater demand for health and wellness coaches. Sanchit’s unique skillset and philosophy has already helped hundreds of people across the globe up their game, and learn about the latest dance and movement techniques. Sanchit’s judgement-free teaching makes dance accessible to everyone. It can improve posture, support mental performance and promote a healthy lifestyle, allowing people to find comfort, ease and freedom within their bodies.

Sanchit has helped people that have had difficulty with back pain and suffer from spine issues as well as office workers with regular repetitive strain injuries. His coaching has also supported people intimidated by the environment of a ballet studio, who would not normally want to pursue this kind of training.

The pandemic has increased accessibility, with Sanchit providing sessions via zoom to a wide range of clients from athletes, models and actors to seniors.

Students find that Sanchit’s sessions enable them go beyond the regular dance routine and explore their inner wellbeing. Sanchit teaches more than just dance, with many of his clients telling him that training with him was the best thing that has happened to them during the pandemic. A lot of people have also reported a significant boost to their self-confidence, as well as improved performance, mental clarity and joy.

Sanchit’s extraordinary journey first took him from India to the USA, where he studied in New York under the scholarship program with The Ailey School, the official school of the Alvin Ailey American Dance Theater. There he worked with top industry names from Matthew Rushing through to Tracy Inman, Dudley Williams and Renee Robinson. He was awarded several scholarships including The Yass Family Scholarship, The Ada Brandon Scholarship, The Glorya Kaufman Dance Foundation Scholarship, and The Bob Fosse-Gwen Verdon Scholarship.

Sanchit performed in BESSIE award-winning choreographer Hope Boykin’s work for the Alvin Ailey 2014 season. He worked with a wide-range of international artists and performers, including Darshan Singh Bhullar (London Contemporary Dance Theater), performing the lead role in a production choreographed by Ray Mercer (Lion King on Broadway), and Katie Holmes. This led him to find more opportunities and perform at a variety of prestigious venues such as the Lincoln Centre and City Center, New York.

After finding success in New York, Sanchit traveled internationally and was a guest artist for Ballet Vorpommern in Germany, an open-air ballet choreographed by Robert Glumbeck and Sabra Johnson (So You Think You Can Dance Winner). Returning to the US, he then performed the principal role of Mowgli in the Ballet Jangala (Based on Jungle Book) with Oakland Ballet California. Sanchit’s TV credits include HBO and Cisco productions as well as Bollywood movies. 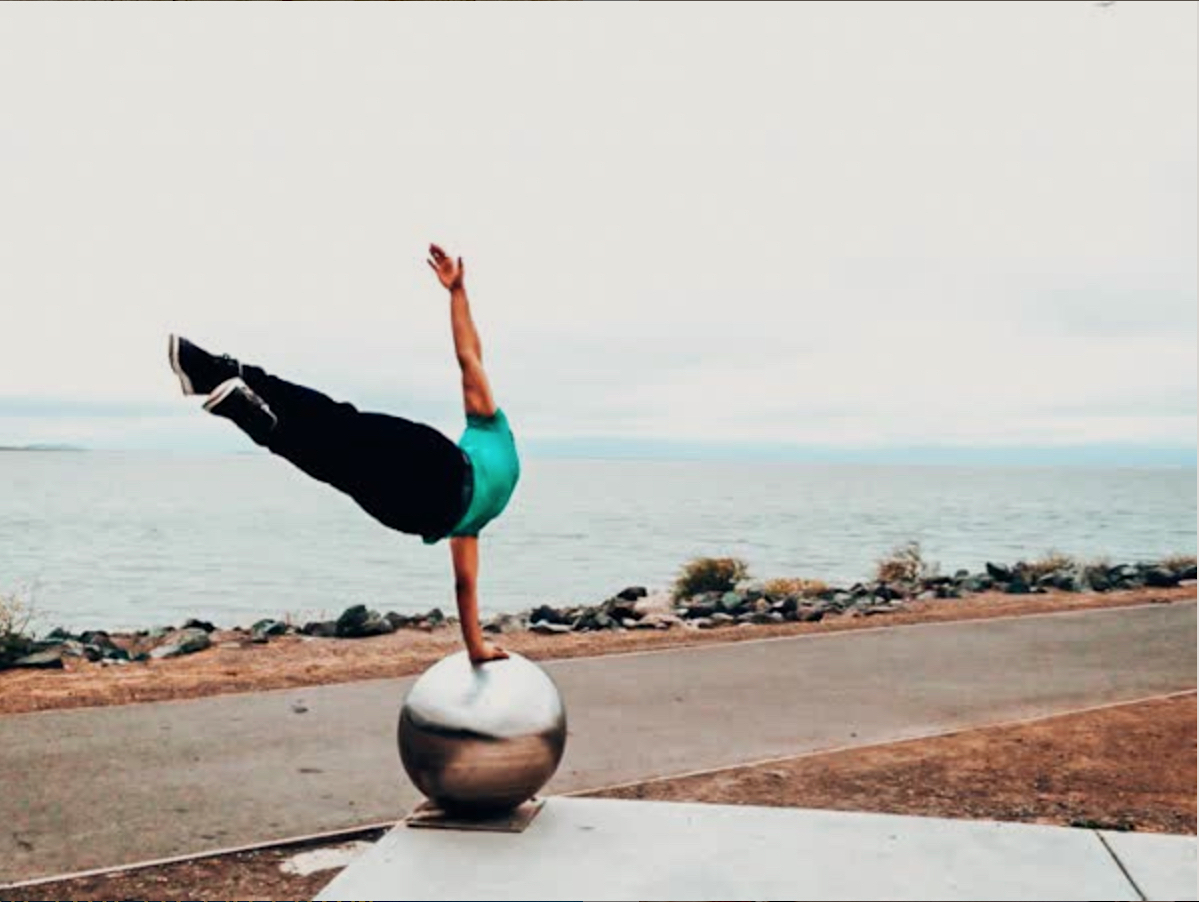 Throughout his career, he has also trained with the world’s top ballet coaches along with physiotherapists, acupuncturists and Olympic sports doctors. Some of his closest mentors include former principal ballet dancers, Yoga masters as well as the creator of SAFE®  Alex Munz.

Having reached the top of his career, Sanchit is now an in-demand ballet and certified SAFE® coach, working with a variety of well-known athletes, actors, dancers and ballet teachers as well as regular people trying to improve their health and wellbeing.